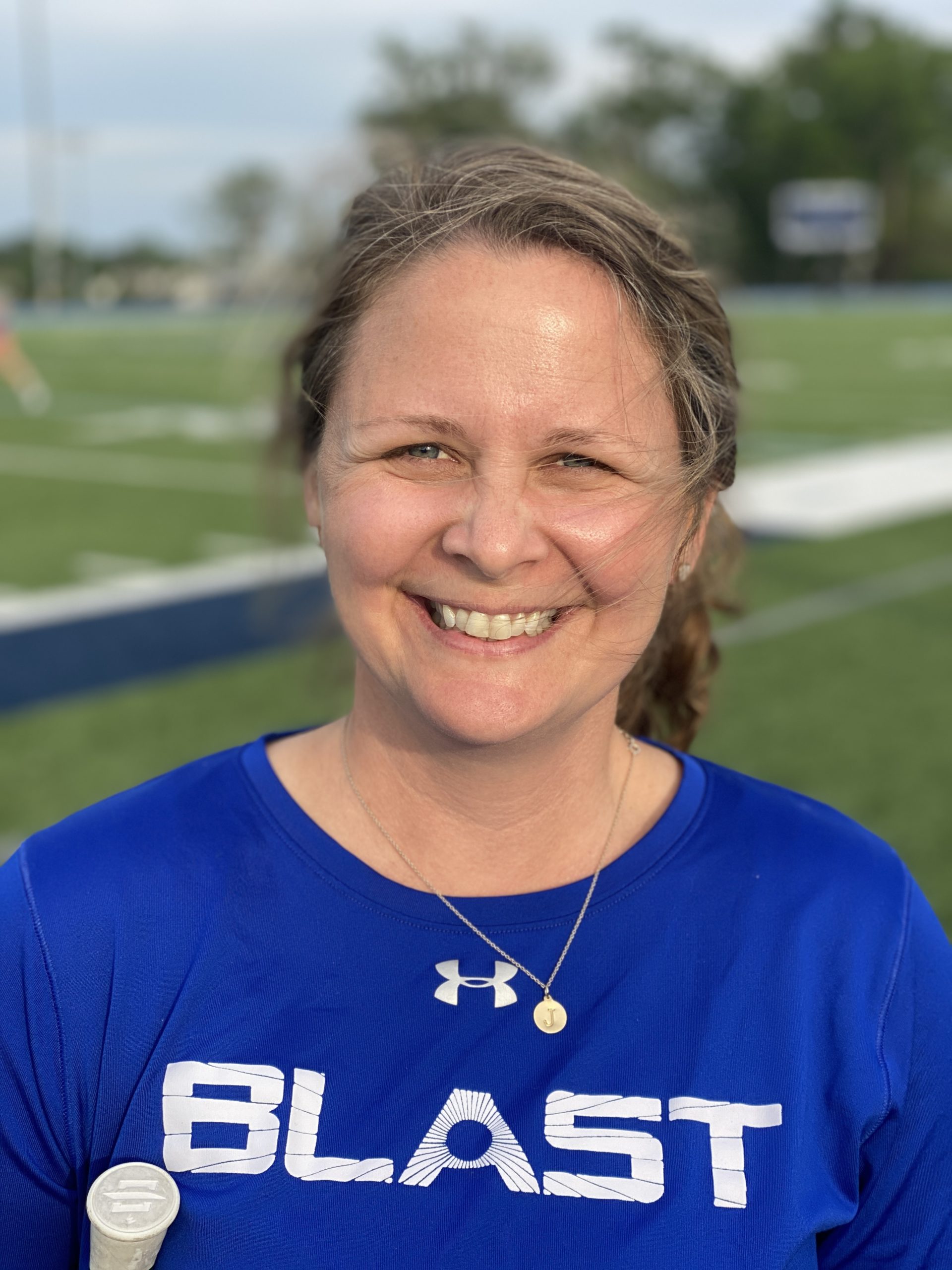 Katie Hagan is currently the Assistant Athletic Director at the Episcopal Academy. Previously, she served as the head coach at Ursinus College (2012-2020). During her first year at the helm, Coach Hagan guided the Bears to a 9-8 record and a berth in the Centennial Conference playoffs. While at Gettysburg, Hagan also served as assistant strength and conditioning coach. In her role as assistant coach, she was responsible for helping with the day-to-day operations of the program, including practice planning, evaluation of student athletes, game day prep as well as charting academic progress. The program made three appearances in the NCAA Division III Semifinals, including a national championship in 2011. As a player, Hagan was a two-time captain as the Bullets won three Centennial Conference Championships from 2004 to 2006. She was the Centennial Conference Player of the Year in 2007, as the team advanced to the NCAA Semifinals after appearing in the title game the year before. In 2007, she as a first-team All-Centennial selection in addition to being a first-team All-American at midfield by the IWLCA. Away from the field, she has been heavily involved in the Snell-Shillingford Symposium, which is designed to encourage female student-athletes from all 11 Centennial schools to find creative ways to pursue their passion for athletics after graduation. Hagan is a 2007 graduate of Gettysburg College with a degree in business management with a minor in religion. She recently earned her master’s degree in exercise science and physical education with a concentration in sports administration from McDaniel in 2011.