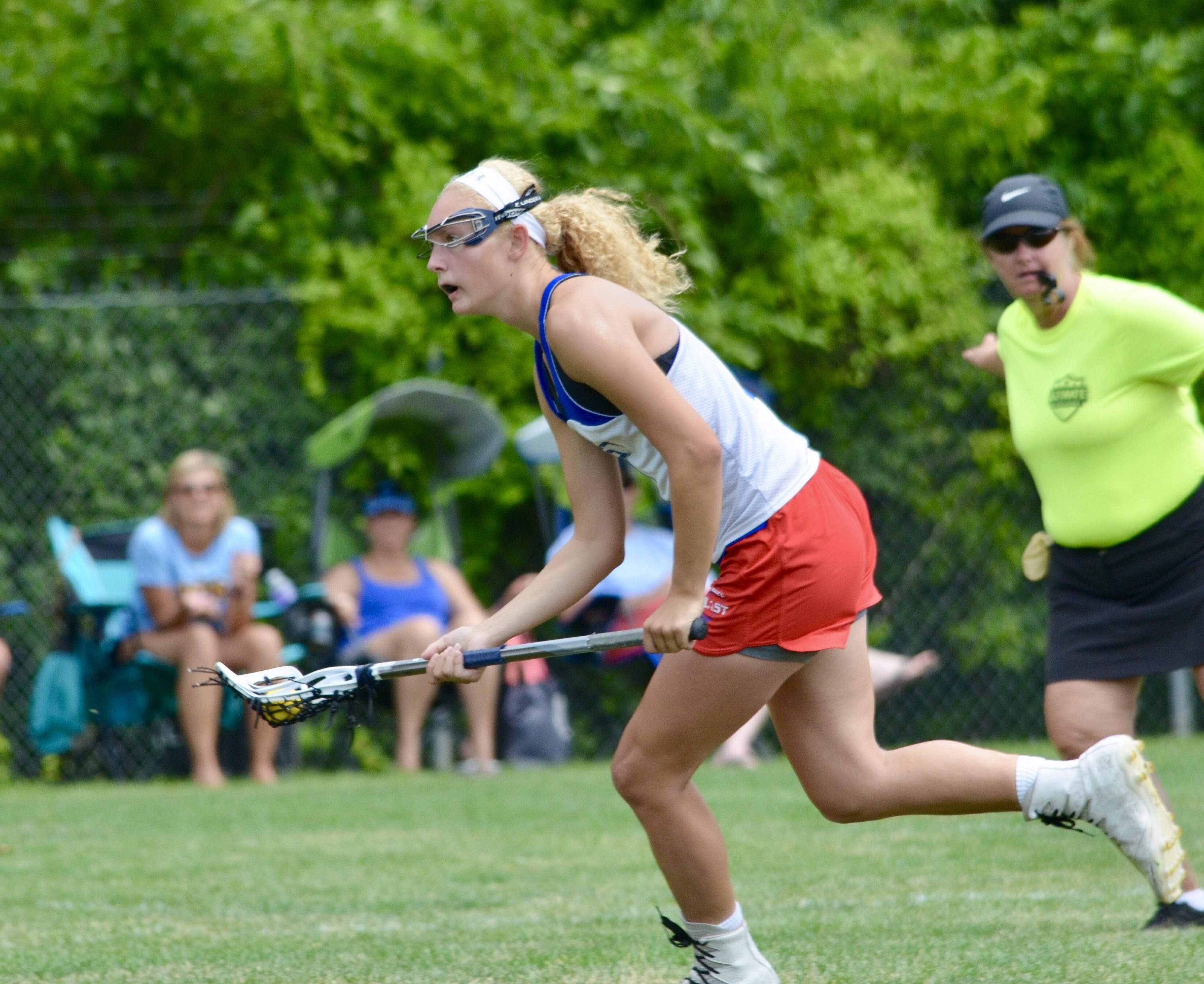 Why did you pick this college?

I really chose Harvard because I always knew that I wanted to go to a school that would challenge me both academically and athletically. I wanted to be able to grow and learn as much as I could both on the field and off the field! I also always knew I wanted to go to college in a city and to somewhere different from where I grew up and Boston seemed like the perfect place!

What advice would you give to younger Blast players beginning the recruiting process?

It can be a long and stressful process but take it all in because it’s your future you’re deciding! Play hard in every tournament and take every opportunity to show your skills from the very beginning to the last second of the game!

What’s your favorite part of playing for Blast?

I have played Philly Blast since I first started playing club when I was in 5th grade and I could not imagine being the same person I am today without it! Josie and Julie have played such an important part in not only my lacrosse skills but also in my confidence and leadership skills. Philly Blast is about making girls who play lacrosse into good people as well as good players!

What other colleges were you considering?

Achievements, other sports or activities, etc

I want to thank Julie and Josie especially for helping me through my process and for making me into the player I am today! I also want to thank all my teammates and coaches from all the Blast teams I’ve played on over the years because they all taught me something new and made me so much better!