Congratulations to Blast 2025 Red and Blast 2027 winning their grade championships! 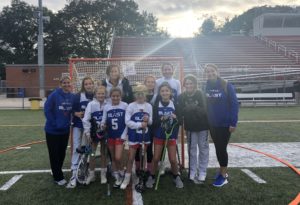 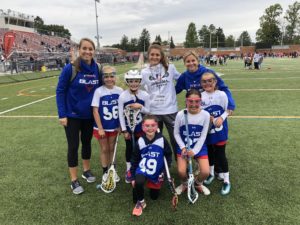 To see all of our teams and more pictures from the event, visit our Facebook page: Philly Blast Lax.

The Stoga 5v5 Lax Fest helps raise money for the Fighting Back Scholarship Program and its Peter Kienzle Fund in particular. Fighting Back is an organization based in Malvern that assists individuals who are recovering from a life-changing illness or injury and are without the finances needed to participate in a rehabilitative exercise program.