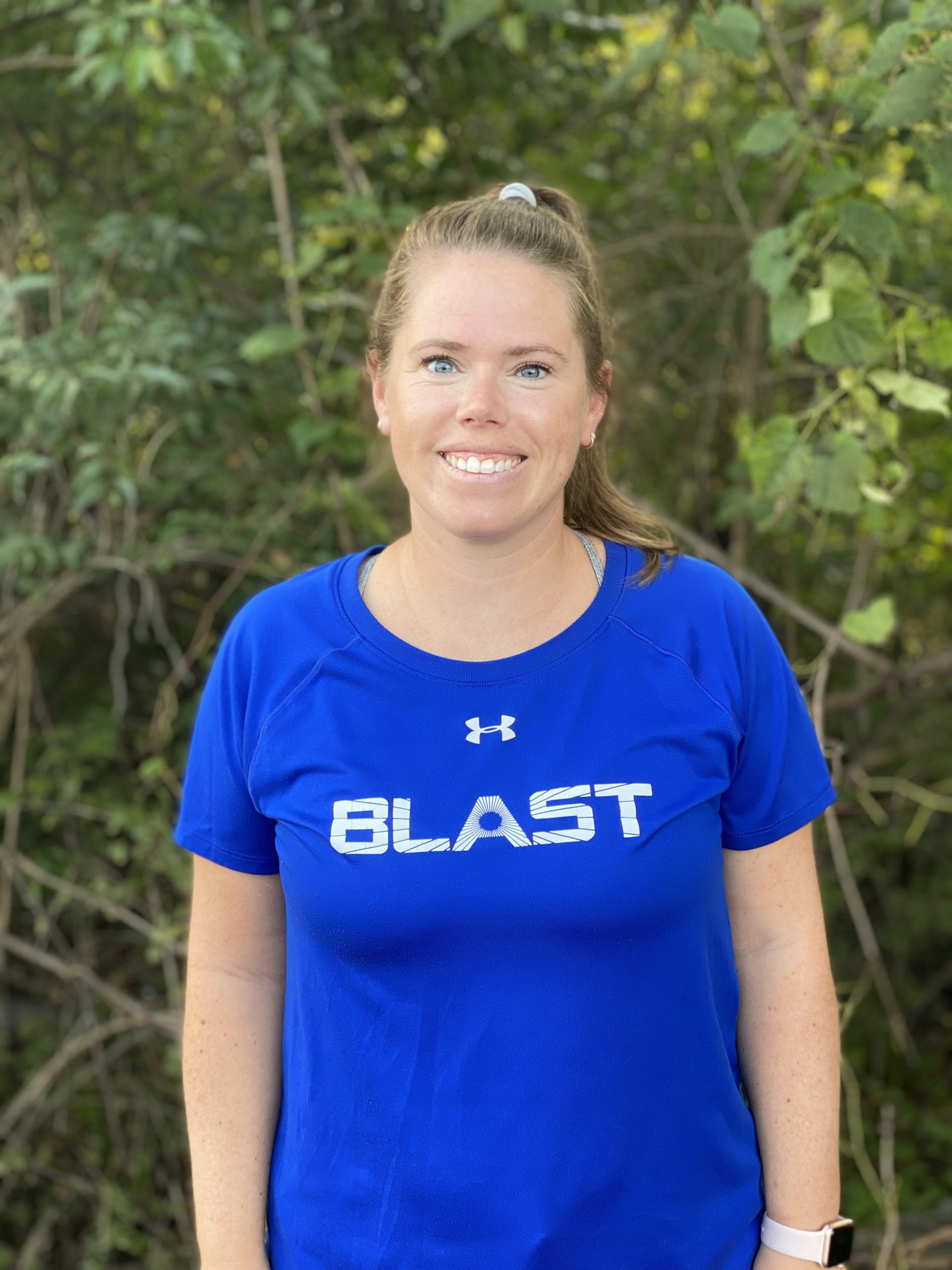 Lis Zuern started coaching with Philly Blast in 2018 and is currently an assistant coach at Episcopal Academy. Lis graduated from Binghamton University in 2012 where she played attack for the bearcats and graduated with a B.A. in Linguistics. She recently moved to Philadelphia from Milwaukee, WI, where she was the Assistant Coach at University School of Milwaukee for six seasons from 2013-2018. During her time at USM, the team reached two State Championship finals. Lis was also honored with Assistant Coach of the year in 2013. She was the Player Development Director for MKE Elite Lacrosse club for four seasons from 2015-2018.